Daydream REWIND:
Lead by the unique vocal and guitar voicings of TRYST, each track has been produced with exceptional dynamics, instrumentation, original riffs and soulful vocal nuances. The result? Rhythm Tryst’s Daydream Rewind album is being described as “love-songs sonic snake charmer."

This album is the distillation of thousands of melting sunsets and the angst waiting at dawn... "will these songs resonate and speak to your sense of love and purpose?" This collection of crystallized emotions is energized by the [truly] dynamic producer Kevin T. Harvey and the most soulful background sinners (ha) in the South... yes, these singers are the icing on the taste-buds. 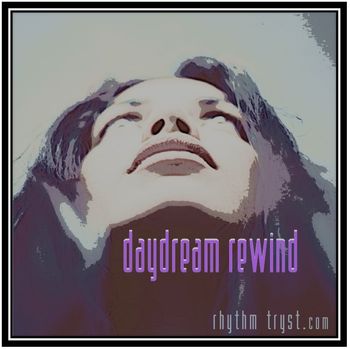 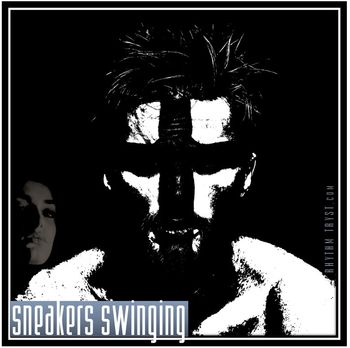 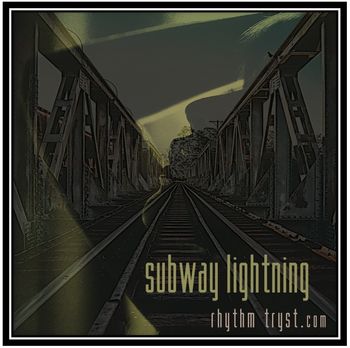 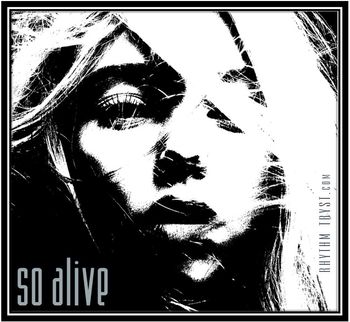 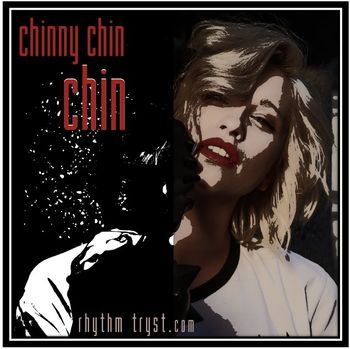 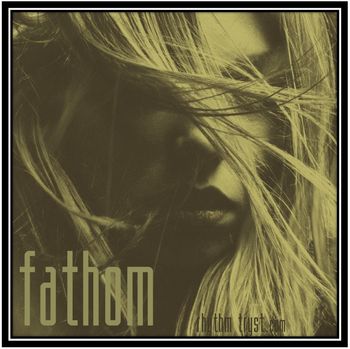 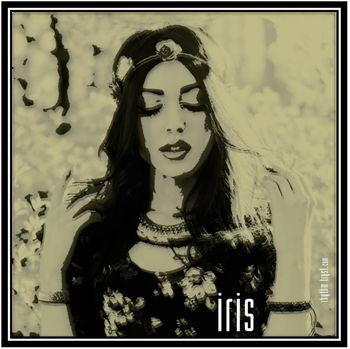 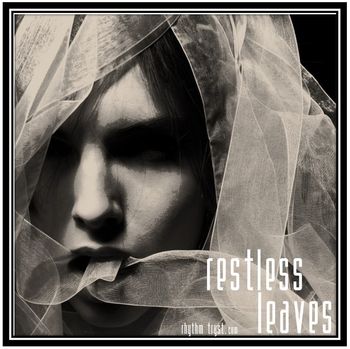 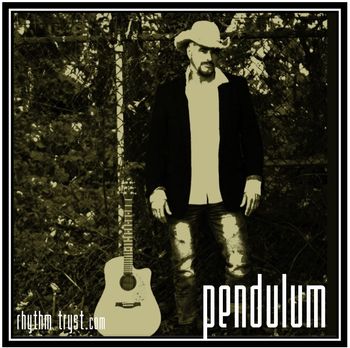 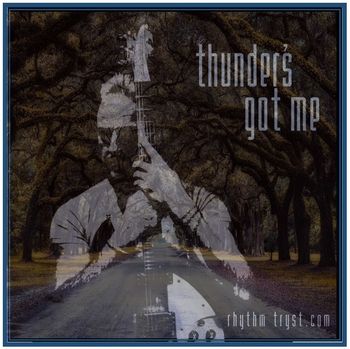 Rhythm Tryst – pronounced ˈriT͟Həm trist’
It’s the synergy ignited when the swirl of stories and melodies are infused with the pulse of percussion – bringing the audience to imagining the characters in their own minds-eye rendezvous.

Lead by the unique vocal and guitar voicings of TRYST, each track has been produced with exceptional dynamic, instrumentation, original riffs and vocal nuances. The result? Rhythm Tryst’s Daydream Rewind album is being described as “love-songs sonic snake charmers".

Though a definite sound genealogy seems to reside, each song defines its own characters on a journey through an emotional climax. Like the opening scenes of a film that infuses your pulse with anticipation, every song has its own unique riff orientation that sets the mood. The emotional payload is delivered through your empathy with the storyteller’s voicing of the character’s metaphorical journey

Tryst’s songs well-up from rabid insecurities; a misfit introvert, who wandered from his ‘Leave it to Beaver’ farm-town isolation to an abandoned highway without a map. The ‘abandoned highway’ references his ire for what MTV’s “camera in crotch” did to the speaker-blowing riffs and lyrical magic of the breakthrough songwriting of the 60’s and early 70’s. “As the emphasis focused more and more on the performer’s ‘look’ and choreographed antics – the less lyrical, emotional ménages were created”, “Just close your eyes to Jim Croce’s OPERATOR or Simon & Garfunkel’s The BOXER – these emotional palates, these scenes are acted out by the characters generated in your mind’s eye. That’s song writing – these interludes will live-on in the hearts and conscience of millions of listeners”, expresses Tryst.

Conscience  –
This lyrical compass guides much of Tryst’s stories. He likens his childhood as being seen as an outsider odd-ball, the underdog who was ‘tempered in the furnace of his parent’s fears.’ Never fitting-in meant that his only consolation was in ‘being original’ and closing his ears to disposable formulaic POP rock. “A visionary short story entitled ‘Unaccompanied Sonata’ spoke to me; the quantum evolution of musical creativity created a future where everything was a regurgitated derivative. So, original thinkers were sequestered away – never to hear what was already tried… I likened my journey to this tale. I never wanted to learn cover songs or even read the great literary ‘Masters” for fear of their influence on my personal epiphanies”, reveals Tryst.

This esprit-de-originality brought Tryst a revelation when he was 21, “I was playing 40+ hours a week, after my day job and was quite the hot-dog player. But I began feeling caged-in and limited in my guitar voicings with the traditional flat-pick style – you can only pick individual notes or strum chords up or down, it made me too mono-dimensional.

So, I studied how classical musicians played and the Country/Folk traverse styles – but both techniques used the fingers as picking up on the strings and the thumb down on the strings. This was archaic to me – my thumb, index and middle finger can go up and down on the strings to pick up an extra note on each pass and reduce the number of movements to play a song or melody. To gain lead solo speed and accuracy I needed to know exactly where my picking fingers were over the strings, I needed a fixed position for my right hand – so, I invented what I call the segregated picking style. With my right hand; the thumb pumps the bass E & A strings, the index finger hits the D & G strings and the middle fingers covers the B & E strings.

Naturally, there are songs where the notes require me to cross over to strings next to each other – but with this new style I could be in three dimensions simultaneously. Then I needed some kind of picks to accommodate the up and down movement on the strings – without catching them as with a talon type banjo pick. So, I began cutting up beer cans to fashion a smooth wrap around pick for the ends of my fingers – this was unique but not a friendly sound. Then I grabbed an old credit card – shredded it to size and found the sound. Viola, it wore like a pick so it could go from clean to a little raspy.” says Tryst.

My friends said, “Ah… that’s interesting, but you’re already a rockin-player with lots of band offers. You can barely play in this new style – why would you wanna go backwards and try to reinvent the wheel with a new style?” But that was the crux of it – a more expressive sound and if it took me 10 more years to perfect it I would. John Lennon sang – ‘there’s nothing you can sing that can’t be sung’ and I say BS – there is originality and that’s the ink that in the history books”, articulates Tryst.

With untold thousands of practice hours under the weight of solitude’s uncertainty, coals of song were compressed into gems. “Literally, a total restart – because sure, you can record a multilayered guitar track – but to walk out on stage and own it, or improvise with advanced musicians - that takes honing of a style. Consider the guitar virtuosity of Lindsey Buckingham, Mark Knoffler or Jeff Beck – each has their own unique approach that they have made serious commitment to. That’s my secret-sauce – a multi-voicing approach. The days of simple 3 chord distorted guitar songs are past – the simple raw riffs of the 60’s and 70’s are already played-out. So, to amplify to the original ethos of the project, we develop rich sonic audio-scapes to break-through the preprogrammed radio clutter”, states Tryst.

Daydream Rewind is available at www.RhythmTryst.com – buy direct and embrace your independent artist.